It’s a known fact that when the French are unhappy about something they go on strike.  This week the French Air Traffic Controllers were on strike for two days and as a result Izzi’s flight back to the UK was cancelled, the positive side to this is she gets to stay with us a few more days until Sunday, so I for one am definitely not complaining!  It gave us a chance to spend a wonderful morning together in La Rochelle.  We lacked the sunshine of the past few days but it was still warm enough.  We shopped a little and walked and walked – snapping photographs as we went, nothing posed, nothing edited, just a view of La Rochelle as it is, of people going about their business, of daily life in this beautiful city… 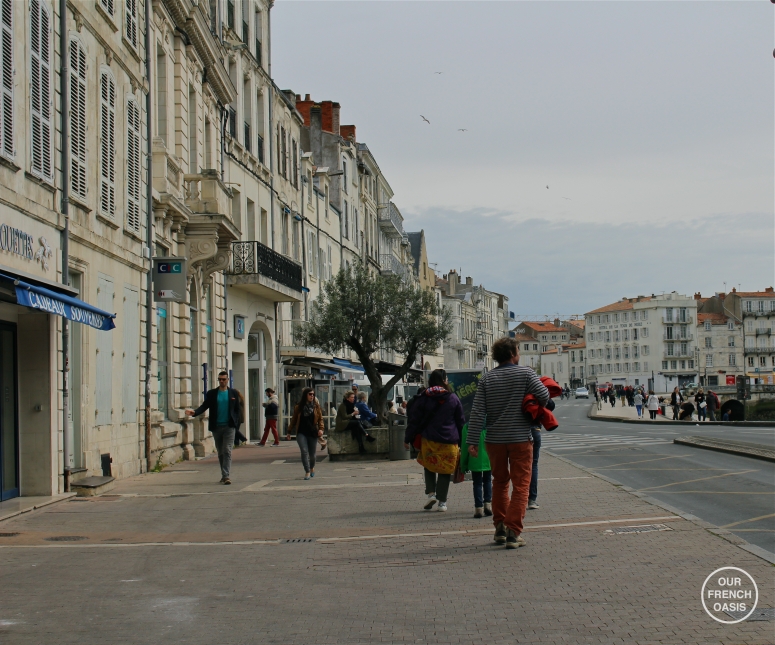 La Rochelle is the capital of the Charente Maritime department and is just half an hour north of us, it sits on the Atlantic coast with a year round population of approximately 77,000 people which swells quite considerably in the summer months.

The city was founded during the 10th century and became an important harbour in the 12th century.

It has beautifully maintained its past architecture, making it one of the most picturesque and historically rich cities on the Atlantic coast, indeed many people believe it to be one of the prettiest cities in France. 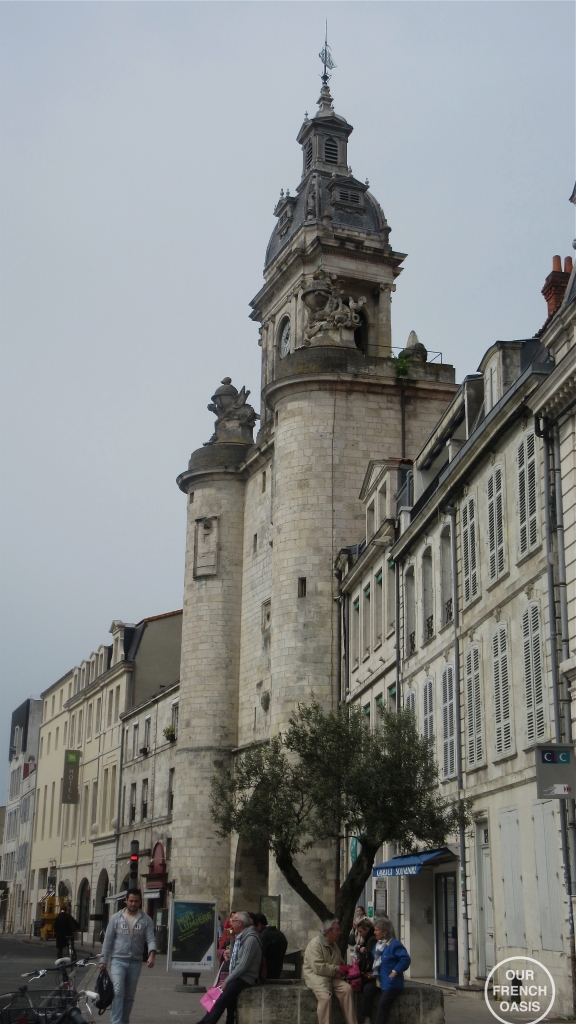 This apartment is for sale, anyone fancy city living?

La Rochelle’s main feature is the “Vieux Port” (“Old Harbour”), which is at the heart of the city, picturesque and lined with bars, cafes and seafood restaurants.  The perfect place for a cup of coffee and to watch the world go by.

Have a wonderful weekend everybody. 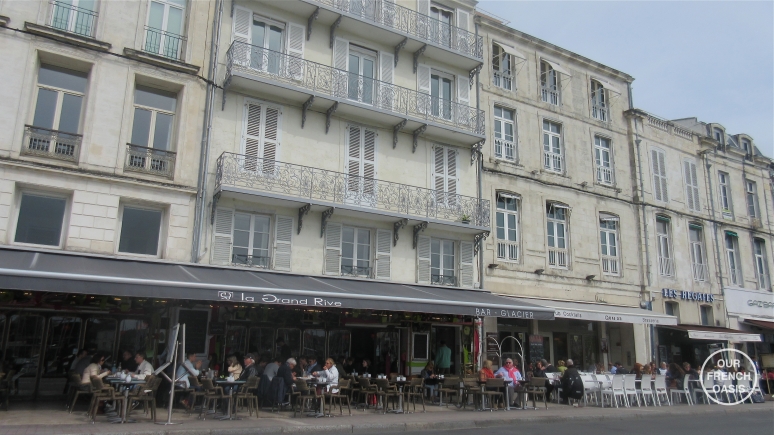 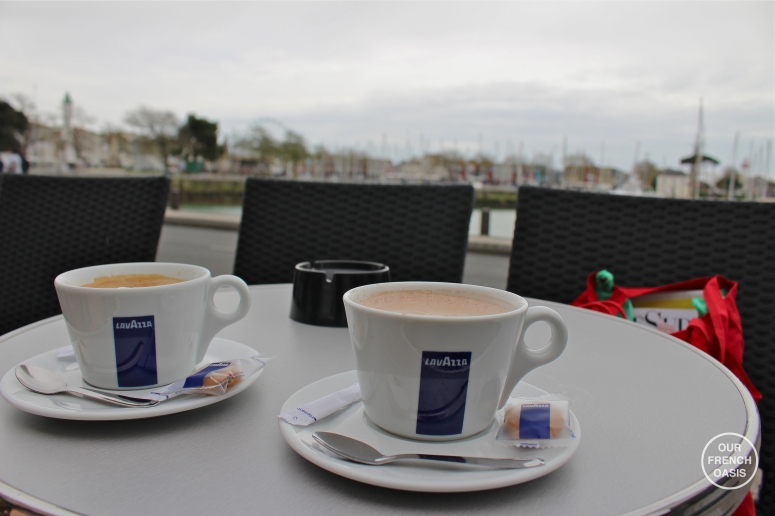