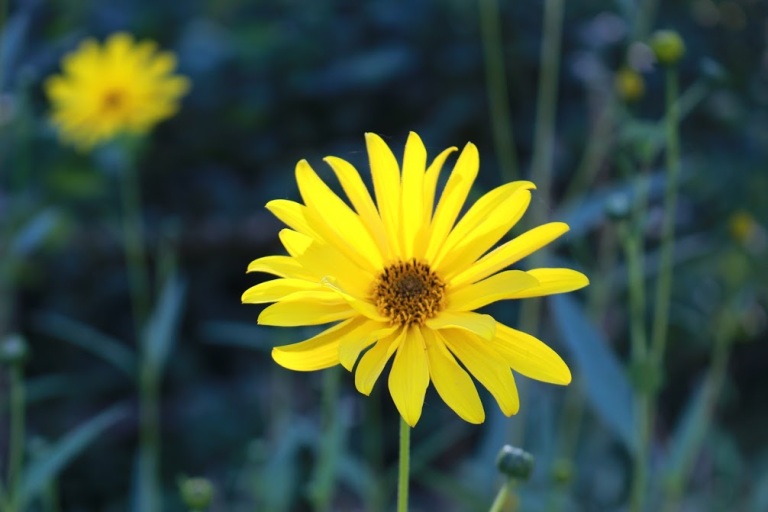 I can remember my childhood as if it was yesterday.  I grew up on a farm and amongst many happy memories of life there are also many recollections of my adventures with mice, furry little creatures that obviously go hand in hand when there is plenty of grain lying around – not just in the huge barns where it was stored, but also in the feed-bins for the cattle and horses. However, what I could never manage to do was to come to terms with their existence. They terrified me as a child and they continue to do so today. There is a certain scream, that I have apparently perfected, that Roddy knows so well. It can  mean only one thing, that there is a mouse in the house and life is going to take on a very sharp downward spiral. 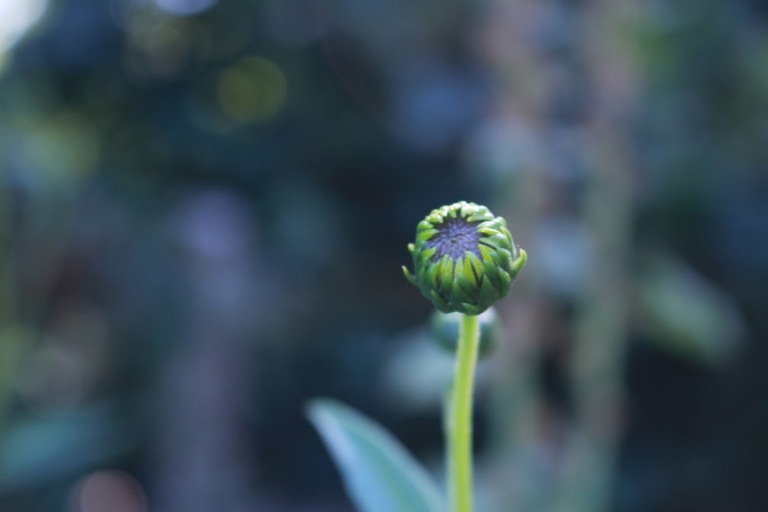 It is a scream he has come to dread. Since we have been together, for over twenty years, we have lived in several different homes in the countryside, in several different countries and there have always been many rendezvous with mice.  My poor dear husband knows that until the victim is found, disposed of, and he has made absolutely sure that there will be no more in the house, his life will be utterly miserable. I have been known to leap on chairs and tables, anything to avoid being anywhere near the tiny creatures. On one famous occasion ‘the scream’ caused a painter to fall off a ladder, thankfully without harm.

At this point I should add that this week I do not have any photos of mice! Instead I have far more calming images from the past week – here and there – of matters that have made me smile, simple snapshots from being out and about that speak for themselves. I have had a few justifiable reasons to vacate the premises while Roddy turned into a swat team member and crawled throughout the house on kneepads, armed with a large torch. 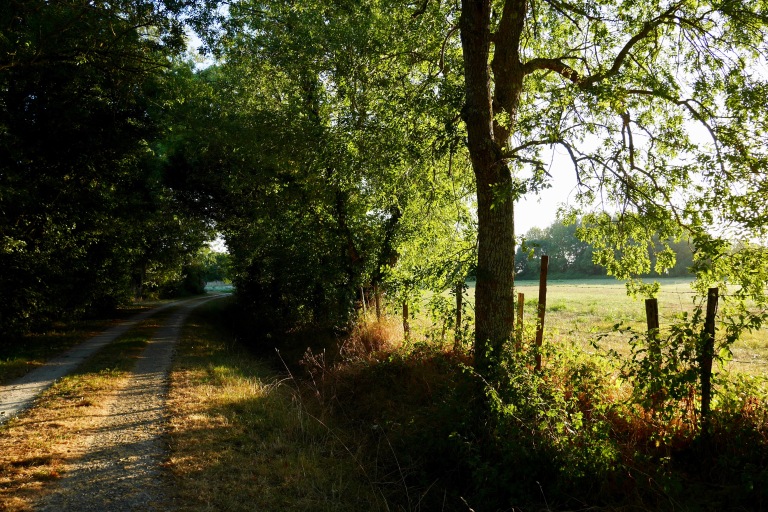 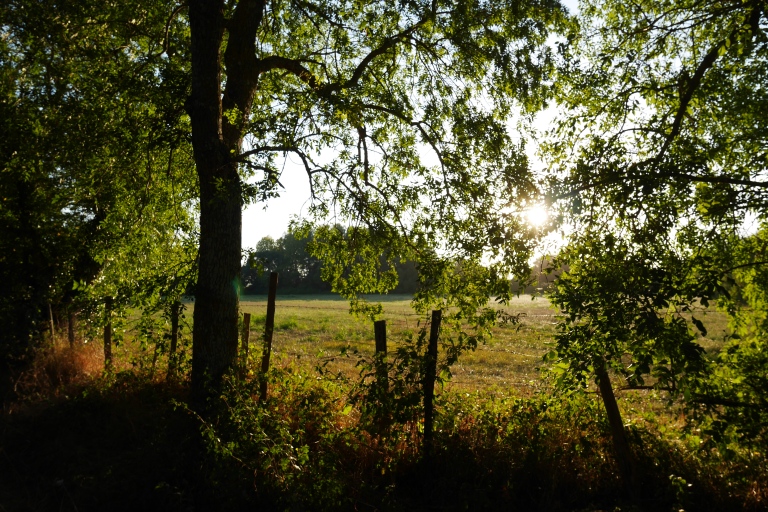 A couple of weeks ago we were eating outdoors; the meal had lasted several hours as is often the way during the summer, as we had friends staying and the mood was festive, the night air warm, and the conversation lively. Somehow we got onto the subject of mice and I proudly said that this was the first house we had ever lived in outside of a city that had never had any mice. Thanks to our fabulous two cats, I added – the two that we had pretty much rescued as tiny kittens not long after we moved here.

I did wonder at the time if I had just jinxed everything and that perhaps I should never have shared my good fortune. Looking back now, I realise the moment I boasted that we were mouse-free was a moment when I should have kept quiet.

A week later and I was in our bedroom upstairs, it was mid-morning. I cannot even remember what I went in there for, but I saw Rory, one of our cats, blissfully asleep on our bed; he’d found a respite from the sun and the heat of the day, and amongst a tangle of sheets he was happily snoozing. I wandered over to give him a stroke and sat on the bed beside him. At that moment a movement caught my eye and there it was, A MOUSE! How the heck had it got into our bedroom and why was it in there? It ran at breakneck speed from my dressing-area into the airing cupboard and I froze momentarily. Rory continued to sleep. Then I found all the courage I could muster and walked past the airing cupboard and out of the door until I reached the top of the stairs where I yelled “Roddy!!!” in THAT voice – the one that he knows too well, the one that says there is a mouse in the house! There was a dreadful silence from the bowels of the house as time stood still, small birds stopped singing and the trees froze in the wind. Two minutes later he had downed tools and was scurrying to the local farmers store to buy traps. The airing cupboard was emptied, but not a trace was found. Our bed became a mountain of bed linen and towels, and that night I slept in the guest bedroom downstairs!

Slowly the days passed as summer continued to weave its magical spell; there were trips to the beach and plenty more long languid meals outdoors. The mouse was slowly forgotten, it was neither caught nor seen again.

Last weekend we had a full house, Izzi was over from London, and Millie home from University. 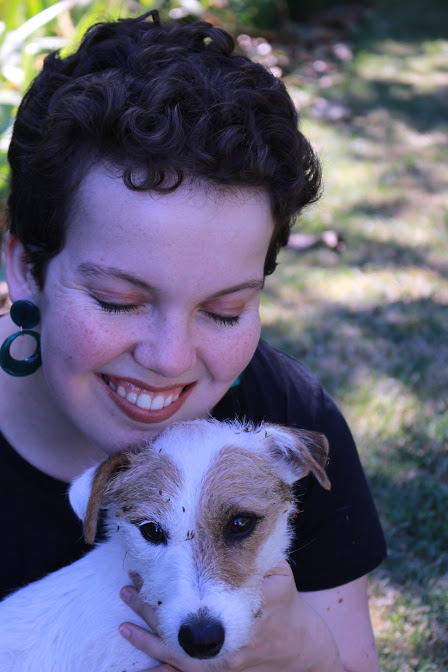 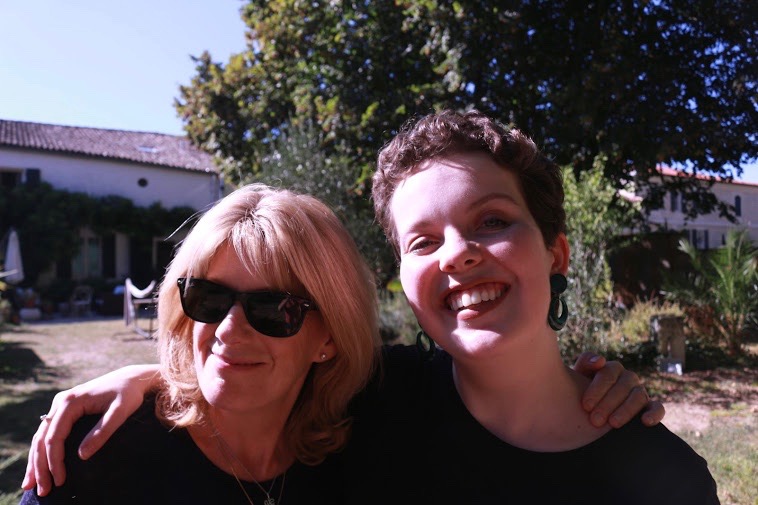 I moved back into our bedroom and normal life resumed. Or did it? I always had one eye on the airing cupboard whenever I was in the room. Then just as I truly began to relax, three days ago, I was standing at my dressing table spraying myself with a waft of perfume to start the day when the damned beast ran from under the table and narrowly missed my foot by less than an inch. This time the scream did not wait until I had reached the stairs, I yelled instantly and as I did so I glanced at the bed. Guess who was snoring gently? Rory the cat. The very one who I boast is such a good mouser!!

So I am back in the spare bedroom and once again our airing cupboard has been emptied all over our bedroom. Of course, there is also no sign of any further rodent life. No droppings, no hints or clues that they exist, and all of Roddy’s tricks and ruses have been to no avail.

You may wonder why I am telling you this story. Well, most of the time when I am not in our bedroom I actually find it rather funny, and yesterday, as I was riding my bike through the village, a mouse crossed the road and ran right under my wheel, I swerved violently and ended up semi crashed against a wall. On the opposite side of the road was a handsome white cat who sat watching the entire scene with a bemused look on his face. What is it about the cats in our village?

So did I really jinx the whole thing, am I superstitious? Yes and No. It’s true I have been known to wear the same outfit to sporting events just because someone won the first time I wore it, so therefore it will be laundered and worn the next time and so forth. To the extent that last year a friend visiting actually asked if I had any other t-shirts!

But I like to think I am not too bad, I can walk under a ladder without hesitation. Friday the 13th holds no fear and black cats crossing my path are no cause for concern. But I always knock on wood, I never put shoes on the table, open an umbrella indoors or see a magpie without chanting “good morning Mr Magpie, how’s your wife today” or better still seeing a pair and making a wish. 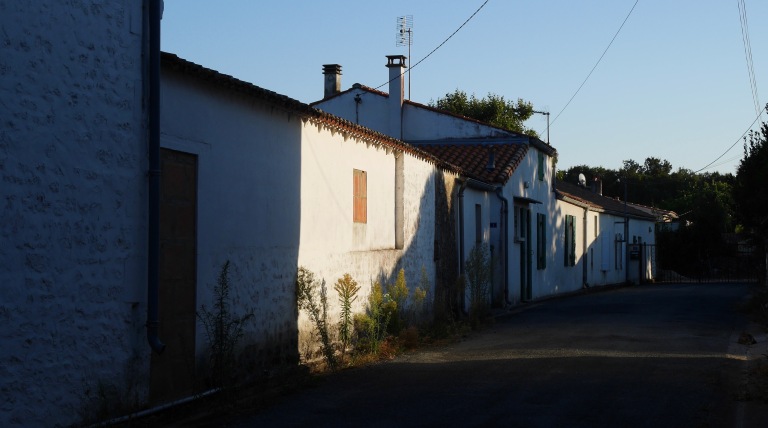 This morning, my hand held magnifying mirror fell out of its casing and crashed to the floor in the bathroom, just as I was applying mascara! I reached down to pick it up with much trepidation. Incredibly it hadn’t broken. Would this have brought me seven years bad luck? Or perhaps it will bring me seven years of good fortune as it stayed intact. Wouldn’t that be a nice thought. Having retrieved it off the floor I came downstairs, casting a wayward glance at the airing cupboard door I should add in case you know who was scurrying across the floor, set to leave me panic-stricken once more.

Back in safe territory on the ground floor and making focaccia in the kitchen, I was chatting to a friend who had just stopped by. I felt something in my back pocket and reached to take out whatever it was, thinking I must have washed them with some paper accidently left in the pocket. I hadn’t worn them for several weeks if not more. I was astounded to pull out a crinkled, well laundered 20 euro note and then as I unfolded it to realise it wasn’t one, but three, sixty euros in total.

So perhaps the mirror staying intact was good luck. Did I really jinx the mouse episodes by voicing my good fortune at having had none in this house (until after this fateful night) ? 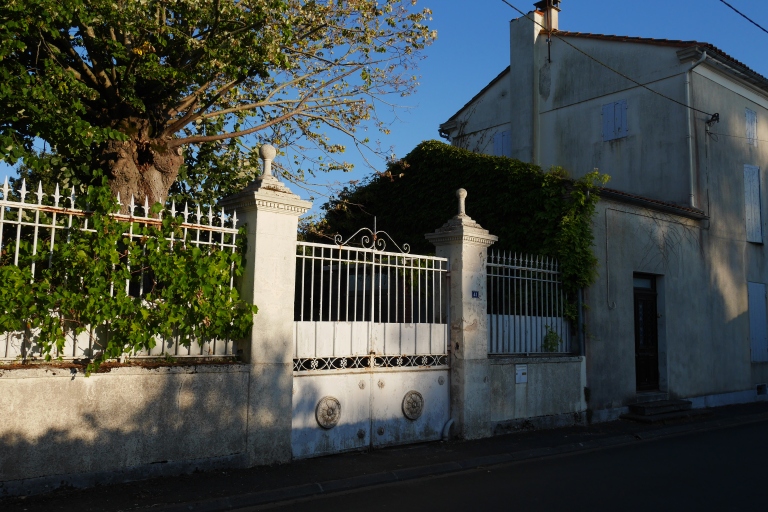 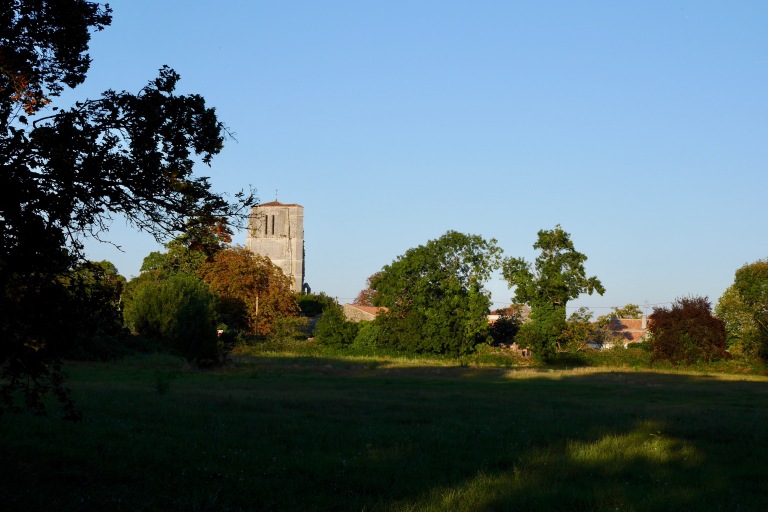 Are we all, are you, just a little superstitious ? 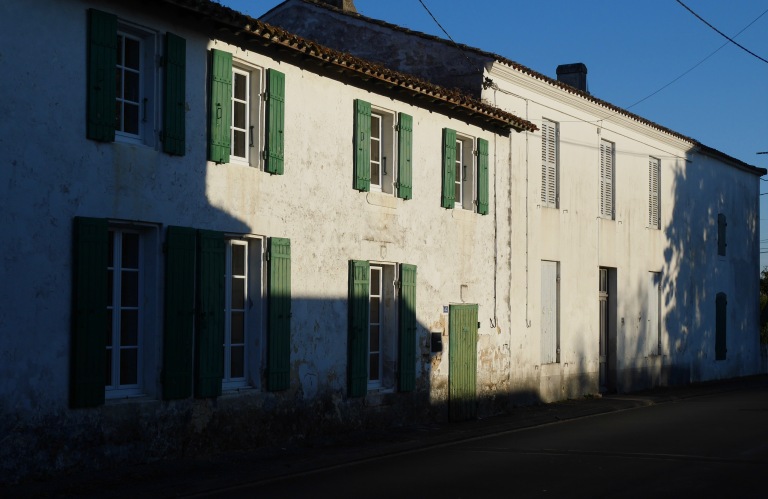 57 thoughts on “Are You Superstitious ?”