The Olympics in Rio have started and are now dominating the headlines. Being a very sporty family the games are a big event. My background is in horses and riding, having competed since I was a child, so I will want to watch everything equestrian-related. Then there is the sailing and of course the tennis. But we don’t want to waste these beautiful summer days inside watching television, thank goodness there are highlights every night!

Hetty made five supporting flags which at first I assumed was one for each of the five children. But no, I was wrong; she had made one for Great Britain, for we are after all British and one for New Zealand, where Gigi was born and who is therefore an honorary Kiwi. Then there was one for France, our adopted country. The fourth one was for the USA as we lived there for several years, and then last but not least, there was one for the refugees competing under the Olympic flag. So we have a lot of countries and a lot of people to support; hopefully we might do quite well in the medal count! 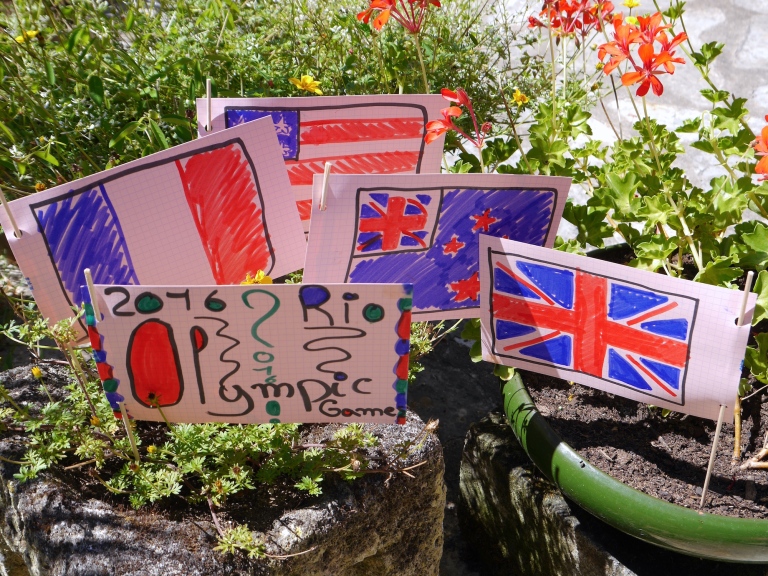 Not quite matching the speed of an Olympian I have to introduce you to Silver Snail. Sometime last summer the girls painted a snail’s shell for fun. Fast forward a few months to the spring of this year. I was in the garden and I spotted a silver shelled snail with a green dot! The girls were excited to tell me he was ‘their’ snail from a year ago. I seem to spend my life removing snails from plants, and I take them all the way down the garden to the compost heap. The little silver chappie I’ve let remain where he lives, I was amazed he had lasted all winter. However, yesterday I saw him again, this time I was even more astounded, there he was, slowly moving along in the parched dry grass, always in the same part of the garden. Carefully I picked him up and put him in the shade on a leaf. Millie had run over him by accident with the mower earlier in the day, but he was remarkably unharmed. I was astounded to then read on the internet that wild garden snails can live from 2 – 7 years and in captivity 25 years or more. I had no idea. 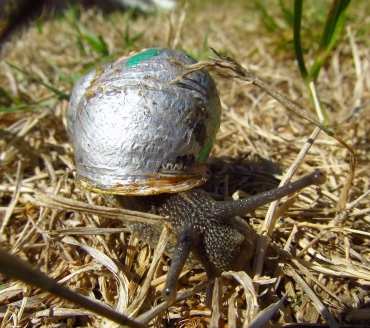 Summer is often a time for reflection. The pace of life is a little slower, even if actually for me it’s busier than ever but in a more relaxed way. With the children all at home, I have spent less time working behind the computer, and more time having fun with them. We have tossed around many ideas and I may not have been writing quite so much but we have been talking about the blog a lot! Before you panic, I don’t want to change anything, as I’m enjoying every second of my interaction with you all and I cannot thank you enough for your comments and for the huge interest you take in everything I write. What I want to do, however, is keep the blog fresh and interesting, and that means always striving to stay one step ahead and always looking for ways to improve it. So whilst continuing with our story (the dogs and chickens, the garden, the children, the fabulous villages we visit and the historic sites we come across) I shall also be including some new features from time to time which I want to introduce you to today. 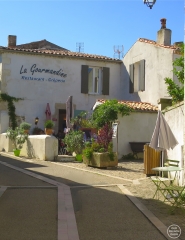 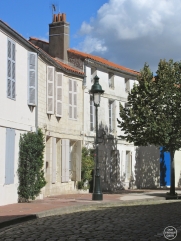 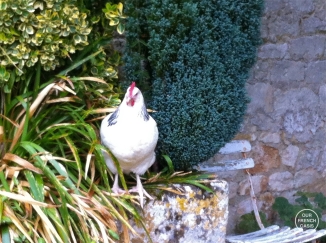 Many people dream of living in France,  and some of us turn that dream into a reality. One of the  questions I get asked most frequently is, “How do you make a living in France?” It is, I cannot deny, a wonderful lifestyle but it’s not always easy to work here; however many people have found very entrepreneurial ways to earn a living.

Over the coming months I want to introduce you to friends who are ‘expats’. These aren’t people who come here to retire, fantastic though that may be; no, I want you to meet those that come here and work in France. Some are married to Frenchmen, some are not. Where we live there are actually very few foreigners and so the friends I will introduce you to will be from all over France.

Along the way you’ll meet Rebecca; she is half British and half German, and married to a Frenchman. Along with raising three young children she is an advisor to several technology start-ups, a mentor on the Cherie Blair Foundation, and a speaker on the topic of the Sharing Economy, a movement Rebecca has been a part of since its emergence in 2010 when she was co-founder and CEO of Skilio. 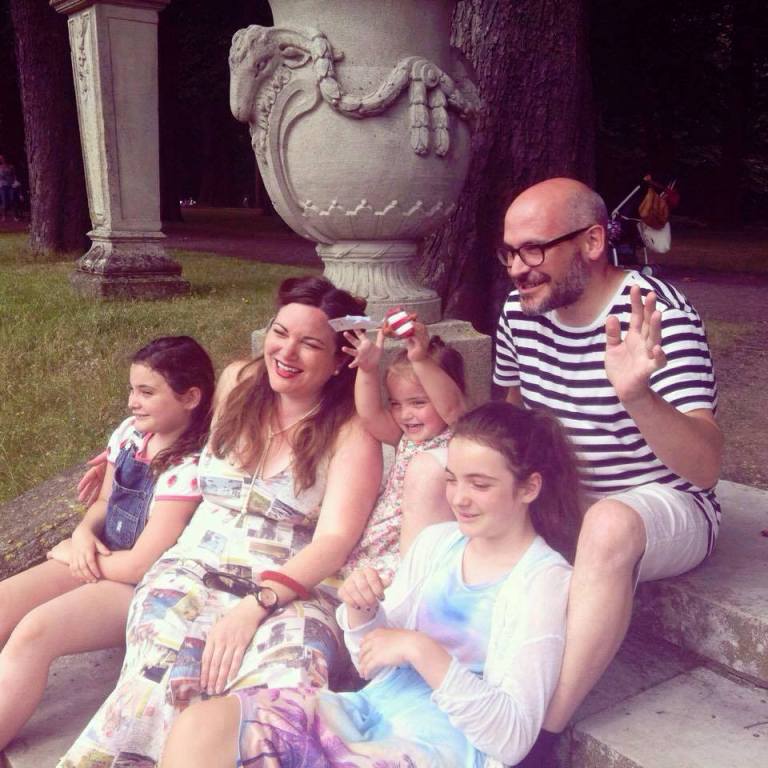 We will be meeting Jacqui and her husband; they are both British and whilst he travels for work she has thrown herself into French village life, volunteering on all levels and being voted onto the local council. 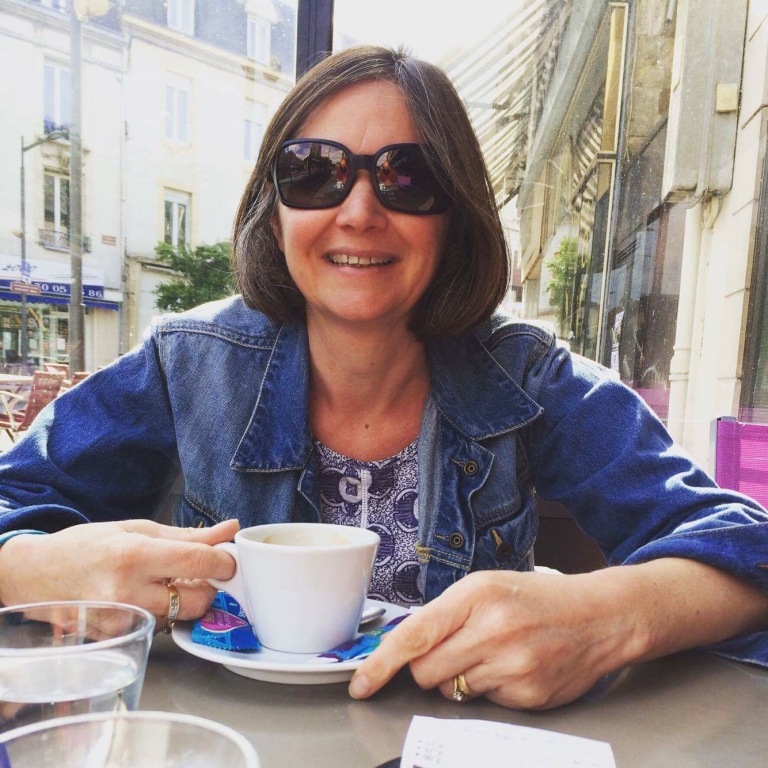 There’s also Leanne, who is Canadian and married to a Frenchman. They have two young children and together they have built up an incredible company making their own cold pressed hand cut all natural soaps.

Amanda and her husband are another couple; both are British and they have twin teenaged boys. Amanda’s husband is a full-time teacher while she is an extremely talented artist and sculptor, creating life size female forms with their own distinct look.

I will also be meeting a family who have bought and run a vineyard. A couple who run a luxury boutique hotel, people who are teachers and/or tourist guides; it seems if people really want to live here they find a way to make it happen. In addition, if there is anything that particularly fascinates you or interests you, or there’s something you want to know more about then please let me know and I will try and include it.

Another idea for the blog I will be pursuing is “A Meal with Friends.” We all know food plays a major role in the traditional French lifestyle, but rather than taking you along to another market or showing you a table setting, we will be eating with friends. Our first guests will be coming for tea, they are a fabulous French couple who are great friends of ours; their’s was the first friendly smile I ever saw at the school gates. Over the coming weeks and months this will be followed by “Dinner with Friends”, “Lunch with Friends”, “Breakfast with Friends”, “A Picnic with Friends” and “Aperitifs with Friends”. 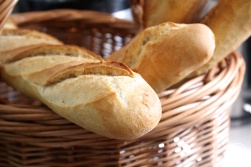 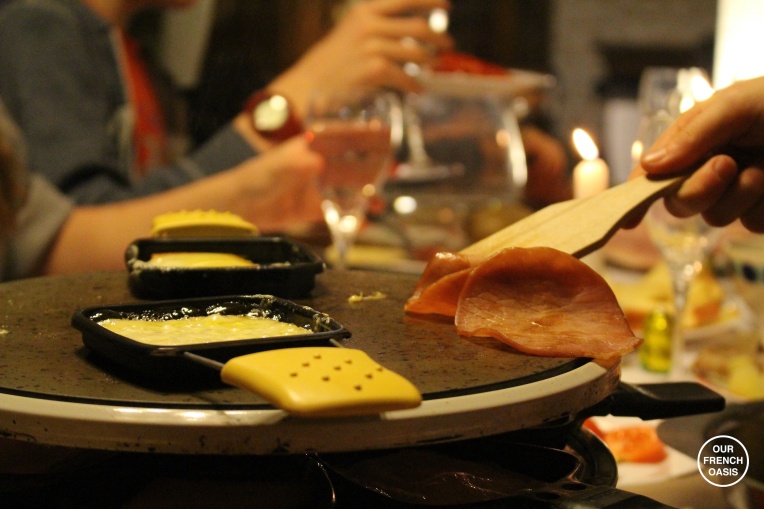 Hopefully it’ll be an exciting time, and most of all I want you to feel as if you are living here alongside us; I want you to be involved in this great way of life, not just the glossy bits but the ups and the downs. I’ll also feature a day in my life, both the fantasy French version and the ‘real’ not so fantastic version! To summarise, nothing will really change, I hope the blog will just get better!

But right now it’s a fabulous sunny day and it’s a Sunday. We are heading off to the River Charente to kayak for the afternoon with the children. As is always the case with our family, this will be competitive, maybe not up to the standards of Olympic rowing, but a fierce battle nonetheless. Already we are paired up and my money is firmly on Roddy and Hetty as the winners! Have a wonderful Sunday whatever you are doing. x